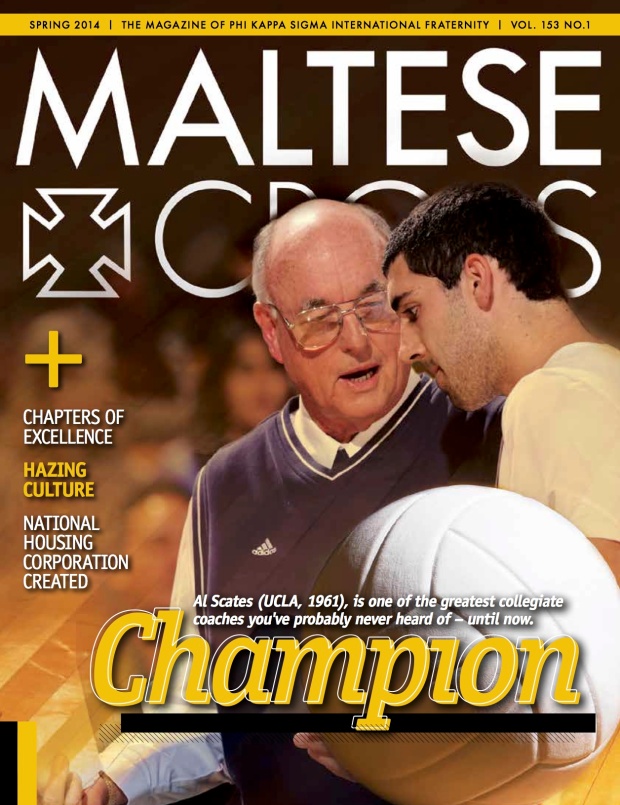 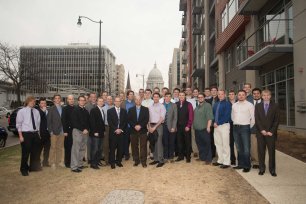 Mark your calendars for April 12! Our annual BSAA meeting will be held at 12 p.m. at The Crypt, 315 W. Washington.

Following the meeting, you’re invited to join the BSAA and Alpha Theta at 3 p.m. for the 7th annual Parent-Alumni Banquet at the DoubleTree hotel, 525 W. Johnson. Click here for the formal banquet invitation.

Here is the nominations and voting process for the annual meeting:

The other existing board members are:

Thank you in advance for your participation in the electoral process. We look forward to seeing you on April 12 for the meeting and/or banquet!